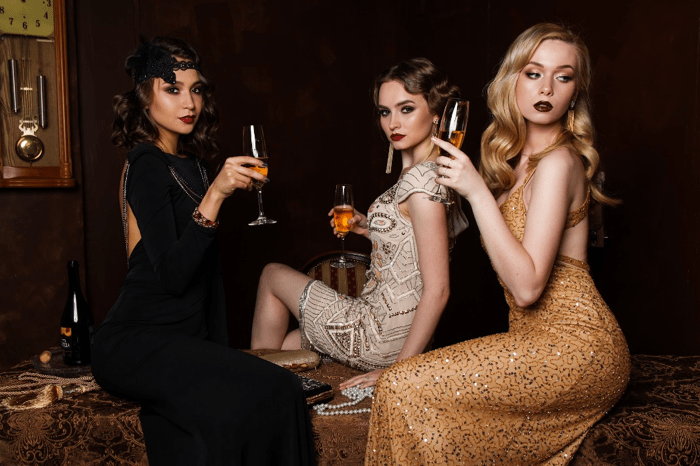 Hairstyling has been around for a lot longer than you might think. Humans world-wide have an obsession with hair – straightening it, curling it, blow-drying it, braiding, cutting, coloring, accessorizing it. It makes sense as hair is the easiest feature to change. And changing hairstyles can be accomplished without permanently altering your appearance. For some cultures, hairstyles are extremely complex and reflect a person’s gender, stage of life and marital status as in some African tribes.

Hair can be dressed up or down, fancy or casual. You can create a number of effects by changing hairstyles:

People style hair as a means of expressing individuality but society has often used control of hairstyles as a means of manipulation and humiliation. Workplaces and schools have, in the past and to some extent today, enforced length and style guidelines of acceptable hair.

The first well-known hairstylist was famous in the 17th century but humans have been playing around with hairstyles for millennia. Let’s look at a more upbeat timeline of the human fascination with hair:

What this history of hairstyling makes plainly evident is that humans have always and will always be fascinated with hair. Hair makes the man or woman. It sets the tone of a person’s unique look. Hair makes a strong statement. And because of this, people will always invest money, often significant amounts, in their hair. Cutting, styling, colouring and accessorizing will always be in demand as will the styling artists who can professionally deliver these services.

Looking for superior training as a hairstylist? Earn a Hairstyling Diploma at Eden College where you can get the proper knowledge and skills to begin this promising career! 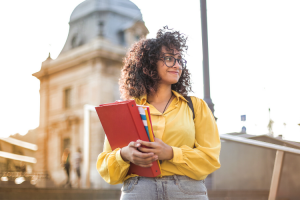 How to Prepare Yourself for Eden College 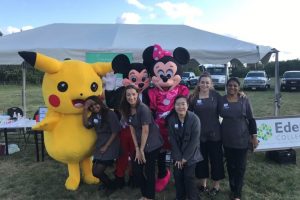 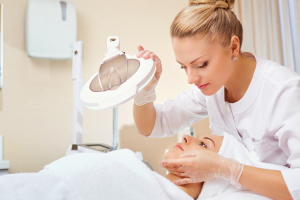 What’s the Difference Between an Aesthetician and a Cosmetologist?

Be one step ahead with our latest deals, offers and discounts for Programs at Eden College 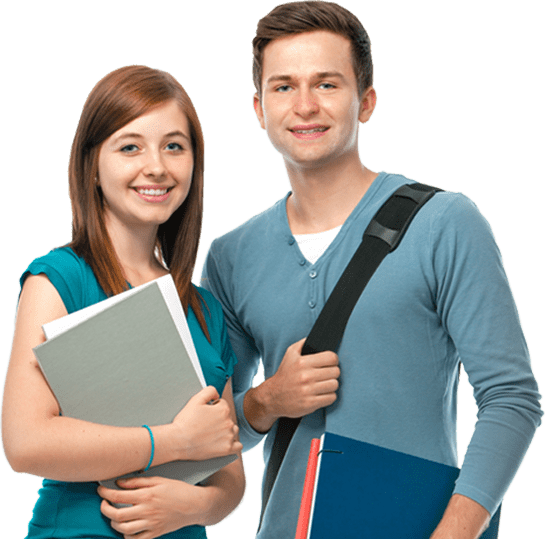 Join our community of students and educators around the world and deliver your courses with us.